Yogibo is one of the world's best known and most popular bean bag manufacturers in the world. Yogibo's vision is to combine the best aspects of comfort and design a product that revolves around their customers. Yogibo's product lineup offers a variety of friendly furnitures including bean bags, body rolls, pillows and accessories, with ambition to transform any place into a truly awesome and personalized relaxation zone. Ever since their founding in 2009, Yogibo is expanding their reach from the US to across the globe, launching retail stores in Canada, Japan, South Korea, Taiwan, Thailand and more.

Through Shakr, Yogibo was able to create videos that were more efficient and effective. The company saved time and money, which gave them agility and the means to run more experiments -- thereby improving ROI related to video ad campaigns. Using Shakr led to higher performance across all of Yogibo's campaigns, but performance was particularly notable for post engagement campaigns. 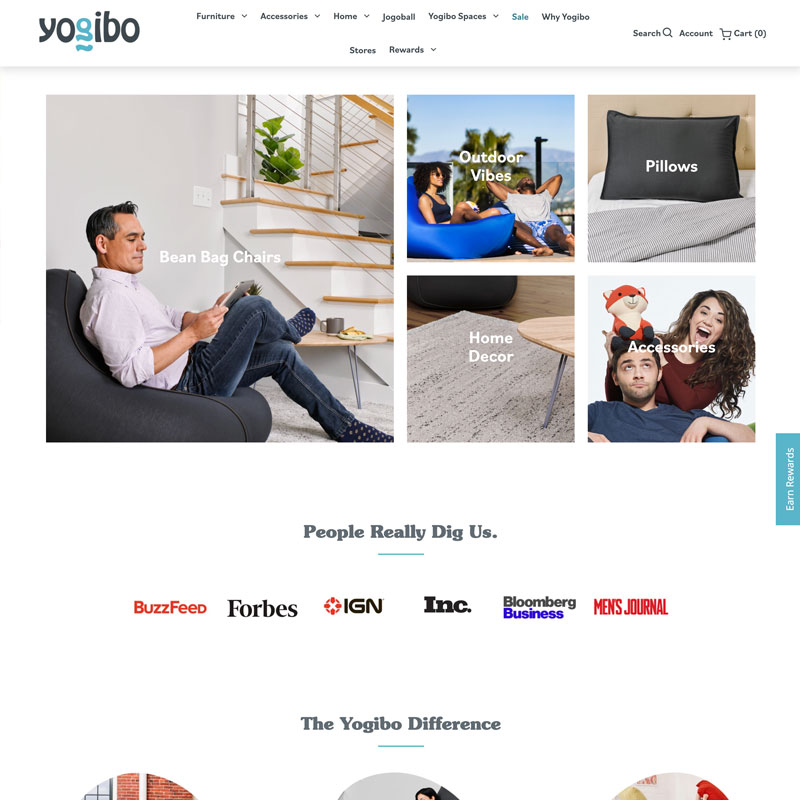 Yogibo is a global bean bag brand that started video ads as soon as it expanded to Korea in November 2016. Their initial goal was to drive website traffic, to begin the process of educating customers about the benefits of the Yogibo brand.

I started video ads immediately after launching Yogibo in Korea. I already knew video ads were extremely important in getting the word out. However, the results were not good, and we discussed how we could fix this problem.

This was when I learned about Shakr. I was introduced to Shakr through a colleague, and I was surprised that people who were not familiar with video ads could create effective video ads! I was able to pick out the right design from Shakr's impressive design library that fit perfectly into Facebook ads; Shakr videos were quite different from other videos.

Also, because it was so easy and fast to mass-produce, I was able to experiment with a variety of video ads, which resulted in higher and higher ad performance down the road.

Complete your video in 5 minutes.

When Yogibo got started with Shakr, they were able to immediately begin producing high production value video ads -- the kind of stuff that is out of reach for most businesses. Video ad campaigns ran with creative produced using Shakr actually brought better results than some of the custom content produced by design studios! By creating multiple versions of creative using high quality templates, Yogibo was able to use an iterative approach to achieve increasingly better results through their Facebook ad campaigns.

Yogibo originally targeted male consumers, but through experiments they ran with video ads made using Shakr, they discovered that female consumers were a viable market for them. Shakr's high quality, low cost and immediate creative production capabilities gave Yogibo unprecedented agility in creating and running new video ads that reflected the most recent customer feedback. With this knowledge in hand, Yogibo was able to consistently improve its ad metrics. 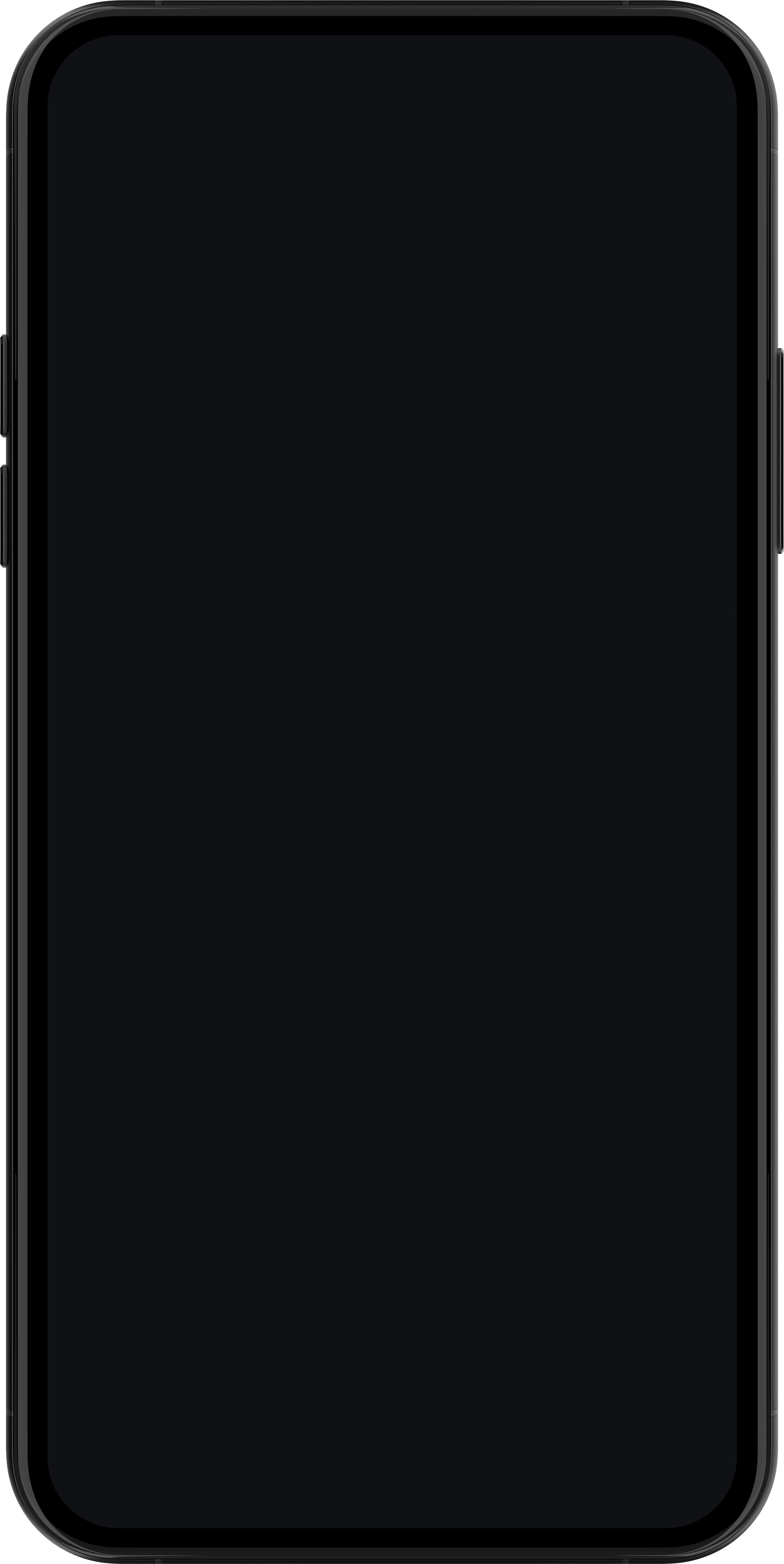